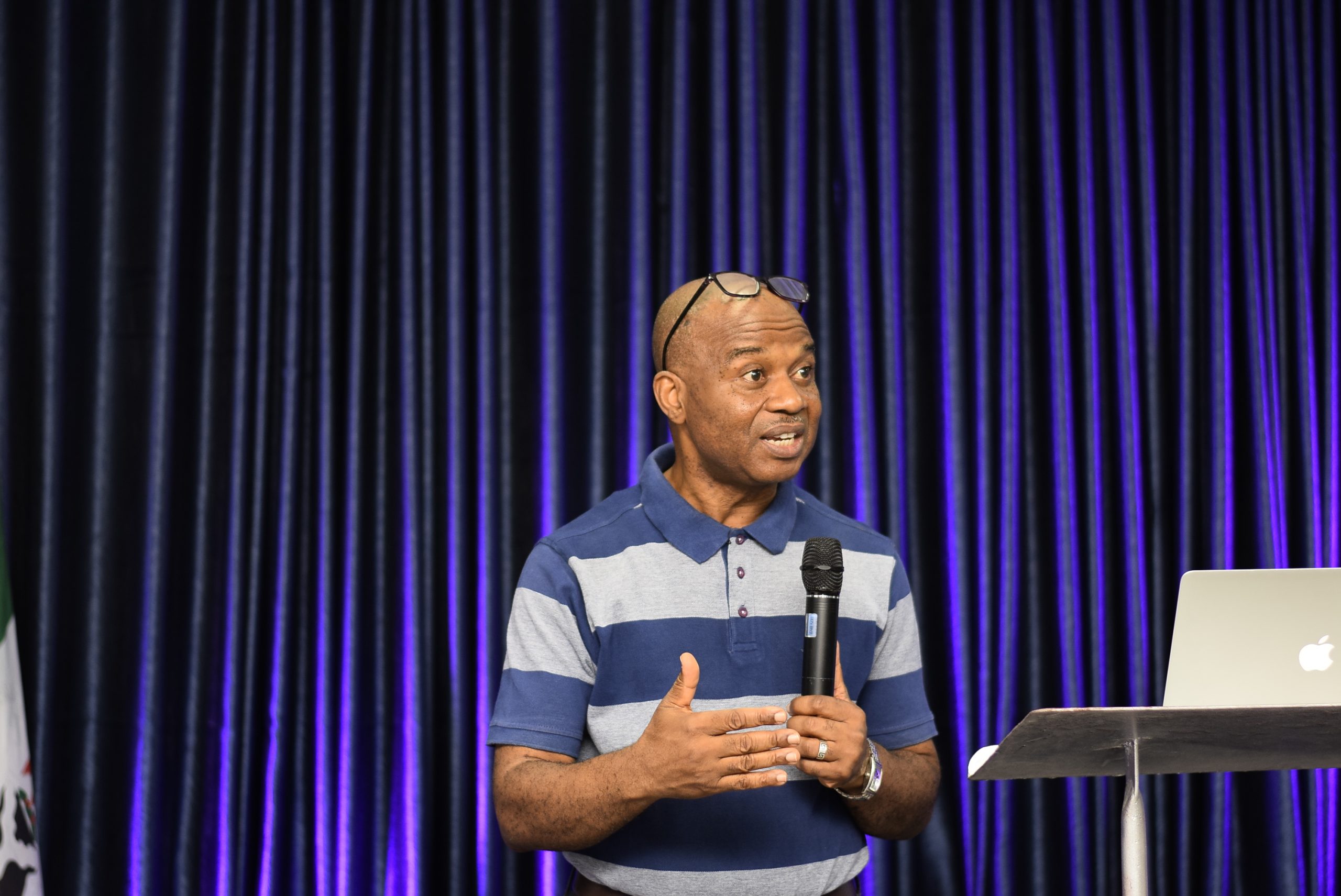 Posted at 23:28h in All Posts by webmaster 0 Comments
0 Likes

This concluding part will be looking more closely at the sovereignty of God in global political affairs, and would dovetail into the Nigerian context. Here is the first part of the article. Let’s set the background with this passage in the book of Daniel:

“You watched while a stone was cut out without hands, which struck the image on its feet of iron and clay and broke them in pieces. 35 “Then the iron, the clay, the bronze, the silver, and the gold were crushed together, and became like chaff from the summer threshing floors; the wind carried them away so that no trace of them was found. And the stone that struck the image became a great mountain and filled the whole earth. 41 And as you saw the feet and toes partly of potter’s clay and partly of iron, it shall be a divided kingdom; but some of the firmness of iron shall be in it, just as you saw iron mixed with the miry clay. 42 And as the toes of the feet were partly iron and partly clay, so the kingdom shall be partly strong and partly brittle. 43 As you saw the iron mixed with miry clay, so they will mix with one another in marriage, but they will not hold together, just as iron does not mix with clay. 44 And in the days of those kings the God of heaven will set up a kingdom which shall never be destroyed, nor shall its sovereignty be left to another people. It shall break in pieces all these kingdoms and bring them to an end, and it shall stand for ever;

“The kingdom of the world has become the kingdom of our Lord and of His Christ, and he shall reign for ever and ever.”

The image that King Nebuchadnezzar saw in his revelatory dream was a panoramic view of political powers that will rule the world from the time of Babylonian empire till the setting up of the kingdom of God. We are currently down to the feet that were a mixture of iron and clay. Two things are worthy of note in decoding the times we exist in currently:

This peculiar formation of the church is the primary reason God has raised ‘The Apostolic Reformation Move of God’ in the earth today. The Finishing Church does not exclude political development (and any other dimension of human existence) from the Kingdom of God. They interact powerfully with all of life in the planet to complete the purposes of God.

It was the stone propelled by an initiative of God that crashed the systems of Babylon. The crash took place when the Babylon system became vulnerable (there was fragmentation). It was that same stone that became a huge mountain and filled the whole earth. This speaks of the visible and physical manifestation of the dominance of the kingdom of God. The second coming (Parousia) of Jesus Christ involves very complex spiritual operations of God within the Church which impact will be felt directly in the Babylon system. Unfortunately, much of the church does not have sight of this truth. This mis-alignment is the major reason God has released the Apostolic Reformation.

Church as it exists today is largely opposed to Church the way God wants it to exist in terms of our revelational parameters, structural strength, doctrinal slants, emphases and thus our activities. This produces among other things a distorted sight of God’s sovereignty. Ezekiel 40:4; 43:10 -11; 44:5.

For instance, in Revelation 18; the impact of God’s judgment on Babylon was portrayed. While the response of all who were part of and benefitted from the Babylon system was weeping and wailing, verse 20 told us to respond differently. [“Rejoice over her, O heaven, and you holy apostles and prophets, for God has avenged you on her!”]. May I interject here to observe that there is also religious Babylon. Church that do not exist the way God ordains it to exist, is religious Babylon.

The volume of prayers that the church in Nigeria has prayed to dislodge the stranglehold of Islamic terrorism and domination on our country is unprecedented. But for the assaults to have continued unchecked as it were (Boko Haram, Fulani herdsmen et al); we need to rethink and start praying differently. We need to ask ourselves, where we are not getting it right. God is saying, ‘Return to Me!’ but we are not listening because we are full of our own ways – Amos 4:6-12; 5:3-6; 21-24.

We have a divine mandate to make disciple of all nations of the earth. It is our mandate to Christianize Nigeria. I see no reason why we should be so afraid and wrongly fixated with Muslims trying to Islamize Nigeria. If our faith teaches us to Christianize this nation, why should we be jittery if Muslim faith equally teaches them to Islamize Nigeria. They have their ideas and strategies on how to go about their agenda and they would be stupid not to. We should stop building our personal (Babylonian) empires and evolve more potent strategies under God on how to make disciples of the nations in Nigeria. We should stop crying wolf. We have enough resources (man power, intellect and money) to make this country work and thus Christianize this country if it is not working. We can fix decayed infrastructure, fix power, fix education and create employments (not just clergy profession).

We cannot but be involved in the political process of our country. We do not only pray for our country, we need to be involved in its political development. Others do not see much difference between secularity and religion; why must we make a distinction between secular life and spirituality. It is sad that most Christians are into politics to service their insatiable greed and carnality. Why are we not the bastion of incorruptible political and public office holders?

We must represent the gold standard of integrity and not be the same with unbelievers who sometimes don’t know what integrity is and whose belly is their god (Philippians 3:19). Our faith provides us with spiritual arsenals that are more lethal than the force of physical arms. The grace of God that is available to us is able to keep us untainted in the murky waters of politics and public service. If it is not working for us, then we need to find out why.

Brendy Mba is the Senior Elder of New Tribes Assembly, a.k.a. Gadites Community, based in Abuja Nigeria. He can be reached via brendy_nta@yahoo.co.uk